John Jr. came with his family to the USA from Berlin Germany in 1870 on the ship Westphalia. He was 7 yeas old at that time. He was accompanied by his Father, Mother, Sister and Brother, 5 in all. They settled in Brooklyn, NY and lived with his fathers cousin (Friedrich August Grenzig) for the first few years. 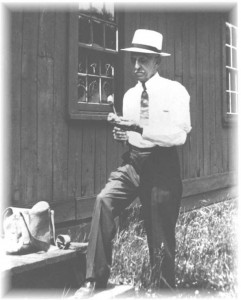 Much has been written about JAG Jr., 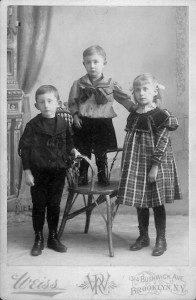 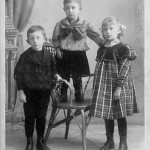 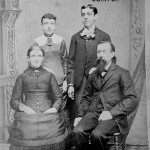 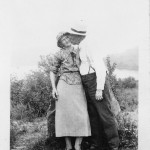 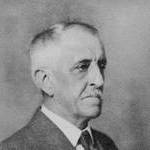 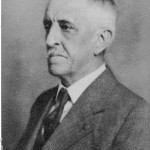 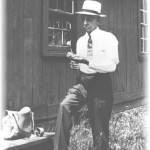